Risk – the negative actor of investment

business10 investments2 risk1
,,Risk is the result of being unaware of your actions”. – Warren Edward Buffet Recently there has been an in.flow ef money anto the...

,,Risk is the result of being unaware of your actions”. – Warren Edward Buffet

Recently there has been an in.flow ef money anto the market, which was previously detracted by Poles Jrom the banks which once were called institutions ef public trust” and then became brokers ef every possible investment. Our market also has an iriflux ef currency which is earned by Polish nationals abroad and reinvest in Poland. They could say we are going through an investment boom. Investors themselves we can place into two distinct groups. Those seeking a re-turn that is higher than that currently available through the banks themselves (5%-7%), and those seeking a return on the double-digit level. 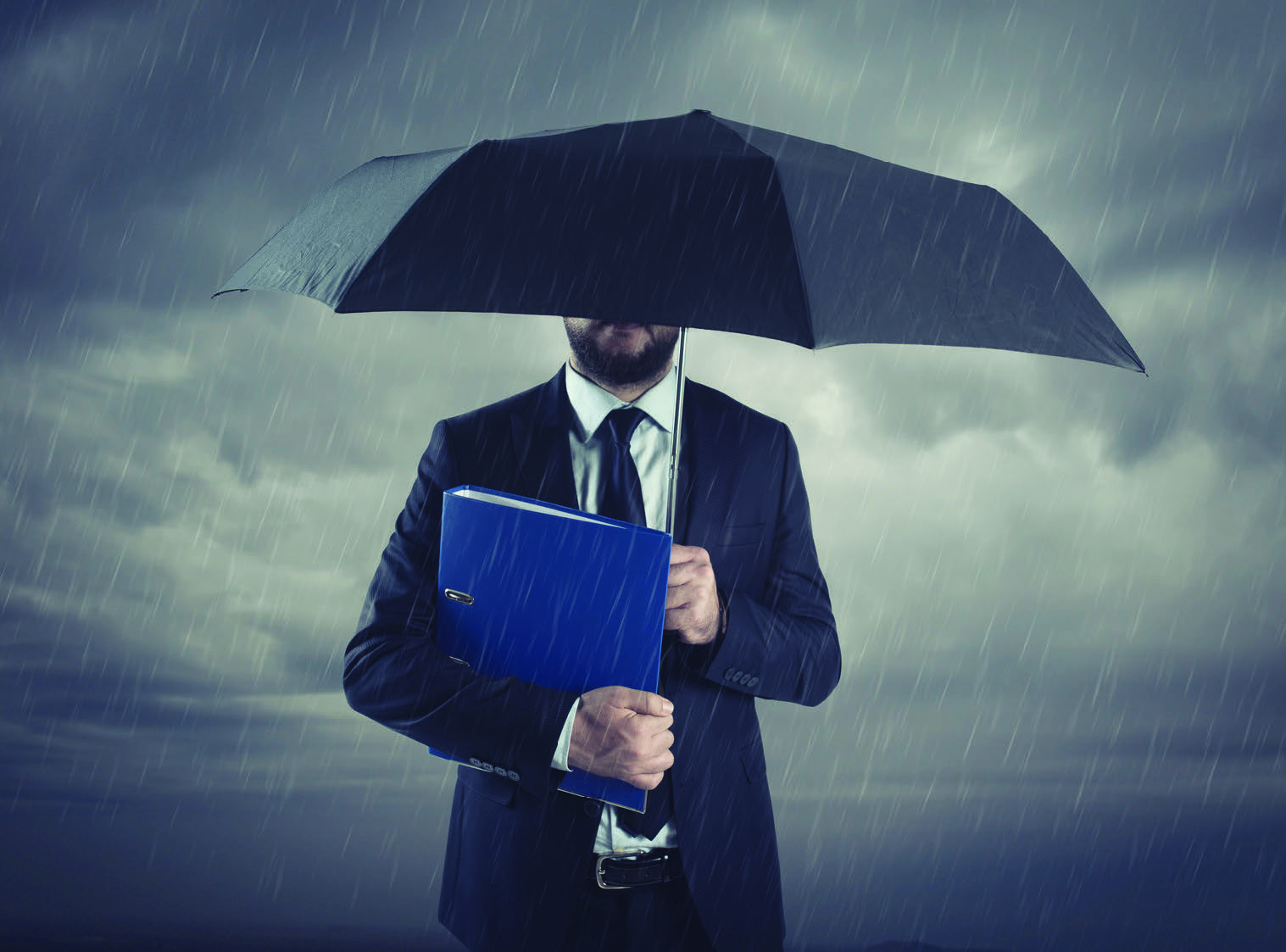 In truth, I cannot agree with the theory that I heard recently stating that under 10% is safe, yet over that it is not. What I have noticed from the millions of new investors is that they forget the meaning of risk and that they should analyze every investment they make personally. The problem with risk is that it shows up in active investments and therefore is very difficult to predict when going into one. Therefore, a business plan’s risk analysis appears to be promising at the beginning, and yet after a few months of this investment, it no longer appears to be such a stable idea. Long term investments lasting longer than six months are prane to an increased risk factor which are nearly im-possible to predict before investing. In the case of my own personal investments on the real estate market, the most difficult to predict and overcome is the legal risk factor (to this day same of my investments suffer from the fact that the legislature has limited how Poles can manage investment in rural real estate, though this is nothing compared to what occurred on the renewable energy market), and administrative risk involving the endless dragging out of administrative processes (two of the counties where I own property give a building permit after 1.5 years).

Another common problem for me is that I am haunted by Murphy’s Law, and if problems occur, then they occur in many places at once. An experienced investor will en-counter every possible risk during their investing and should be ready for anything. Preparation can mean simply accepting the risk of taking a loss (research dane by the Society of lndividual lnvestors indicates that only 1 7% of FO REX traders are successful), abandoning an investment, and extensive period of capital freeze (this occurs in real estate). Therefore, whenever considering an investment be prepared for the fact that it can fail. There can be hundreds of reasons for this, but the result is the same, as we either lose or freeze assets. lt doesn’t matter if the cause of these risks is instability on the global market, prosperity levels, legislative changes, contractors, bad karma, or just common fraud. We are simply “in the hole.” 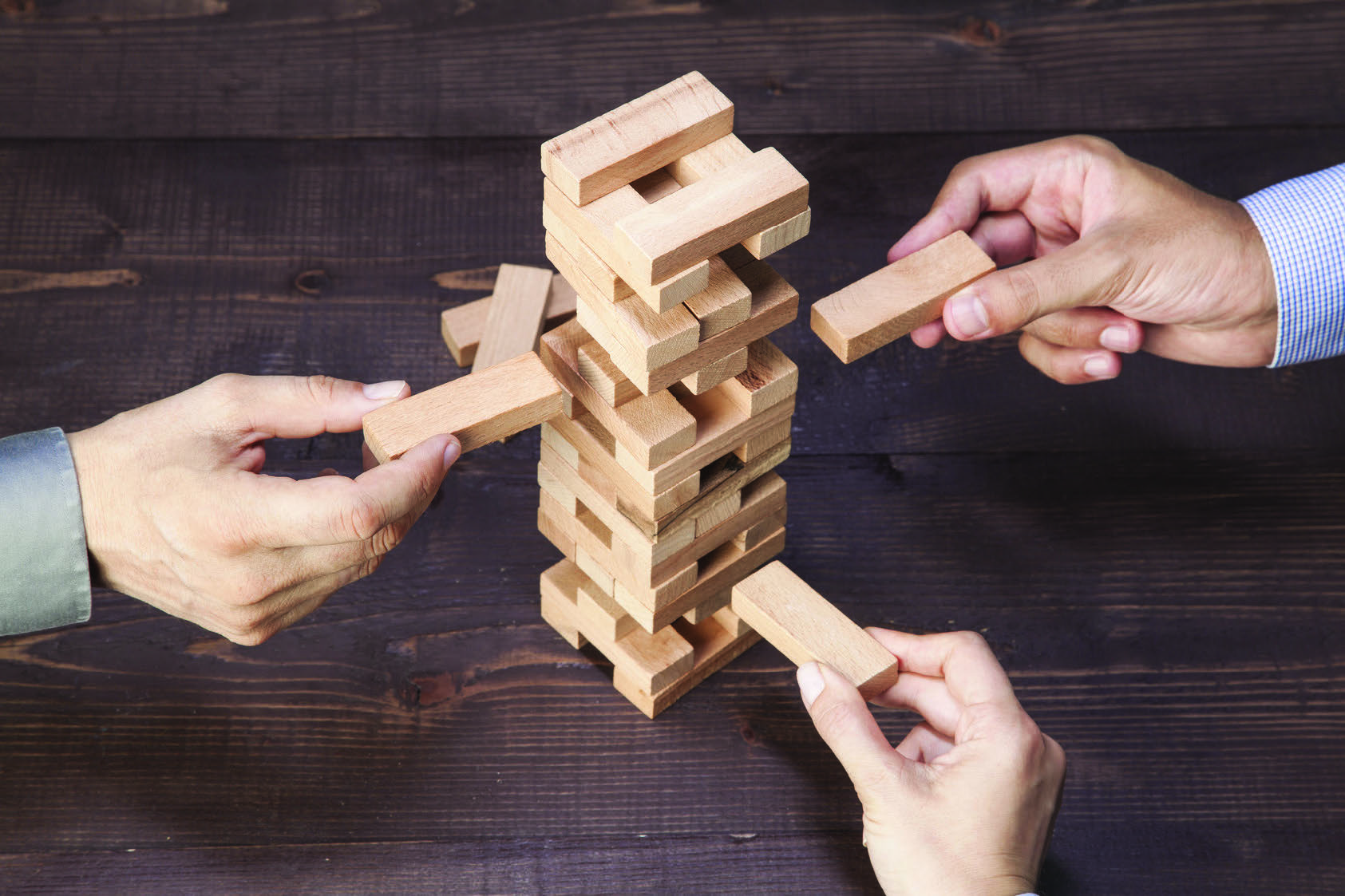 It is important to come to terms with the fact that all this can happen, but not every investment will fail. Once we make ourselves aware of this, every business plan will have two things added to it – what will happen if the investment fails and how much of my assets will we be able to recover and in what way. Problems will occur sooner or later. If not in the first five investments, then in the subsequent ones. Then it is key to ensure that these problems have as little effect as possible on our bank account – we enter the phase of damage control. In investment it isn’t only about locating capital – that is very simple – but in the future to gain more than was put in. It is highly unlikely that all investments produce the predicted return – as Poles, we have a tendency for making optimistic assumptions, and hence often the return ends up being considerably worse than expected. What is important is the generał result on the bank account and not a part of the investment portfolio. As an investor, I believe that investment is the fastest way to ensure capital gains. Though we should not overinvest and should never make an investment without remaining aware of the risks involved.

The problem with risk is that it
shows up in active investments
and therefore is very diflicult to
predict when going into one.