Poles and a jew collaborating and together achieving success? A scenario straight out of the Promised Land and rarely seen these days, but on...

Poles and a jew collaborating and together achieving success? A scenario straight out of the Promised Land and rarely seen these days, but on Wall Street anything is possible. The three entrepreneurs started a company which in a smaller of 18 months was bought out for millions and became the leader in the cash Merchant Cash Advance (MCA) branch – one of the fastest developing financial sectors on Wall Street. 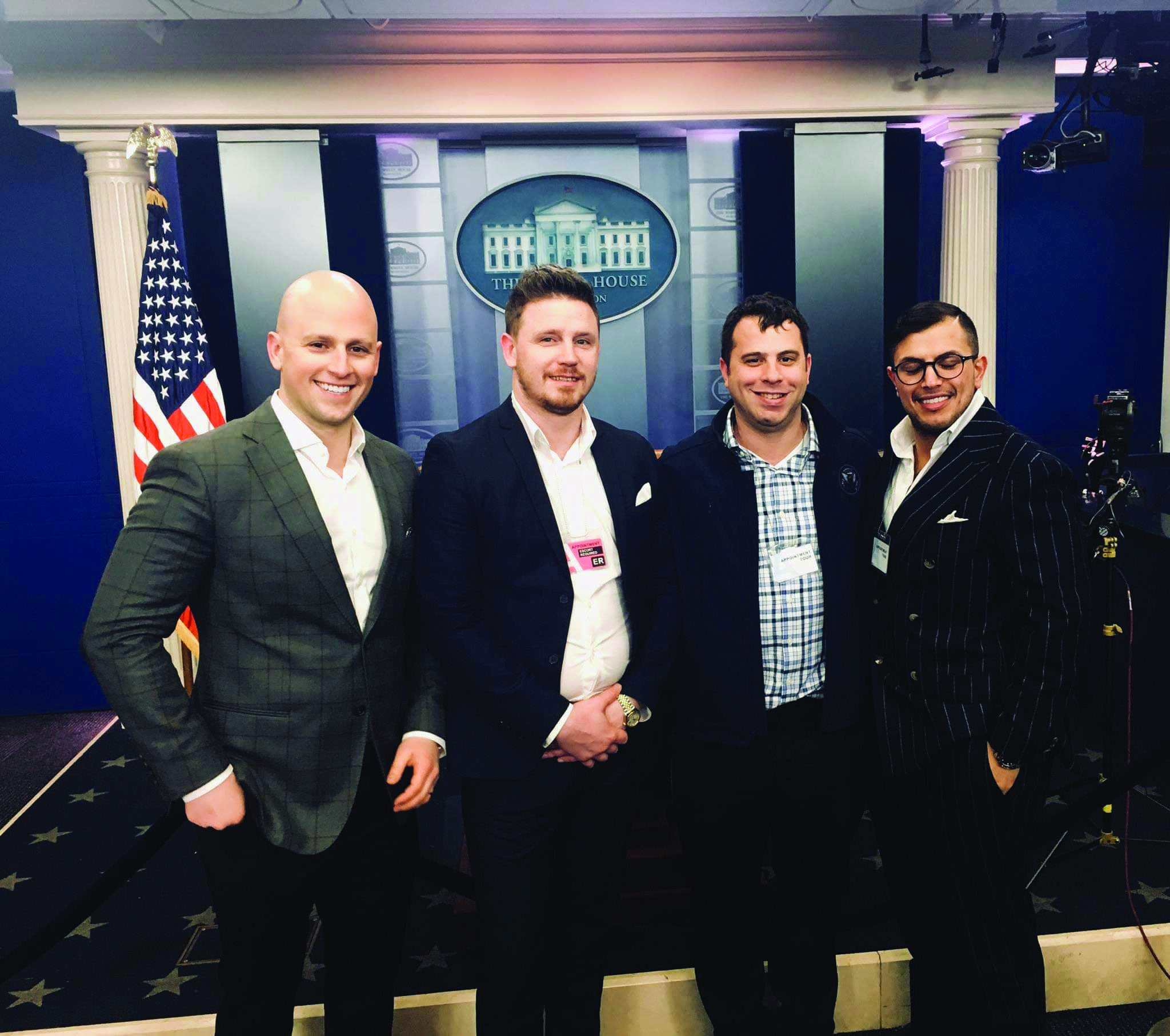 Luxemark Capital, now LM Capital Solutions, was foun-ded in May 2017 by Oscar Kowalski and Kamil Blaszczak. The two having over a decade of experience in finance and knowing each other from various events – and since there are very few Poles on Wall Street – they stayed in contact.

Oscar for years was searching for his place and chance on Wall Street, changing employers multiple times, developing professionally in many different fields, and participated in the Polonia through convincing American companies to support initiatives promoting Polish business such as business conferences held in Miami and at the time organized by the Pangea Network. In 2014 he was noticed by the New York Branch of the “Outstanding Pole” contest which is held annually by the Polish Promotional Foundation “Po-land Now” which awarded him a statuette in the “Young Pole” category for the potential he displayed.

Kamil Blaszczak works in finance for more than 15 years, primarily in the branch of providing additional capital to small and medium companies. He was a key figure in other companies in the field, among them Fusion Capital – a regional credit card processing company – which he sold in 2013. Two years before the foundation of Luxemark Capi-tal he also sold off his Z&R Funding stocks which he held for many years.

“Kamil tried to engage me in closer collaboration for years, and I constantly refused, until we jointly came up with the idea for creating LM Capital Solutions. We did a few minor projects together in the past, so we knew we could trust each other, and that this would be the beginning of a long-term business partnership.”

– says Oscar Kowalski regarding the beginning of the company. 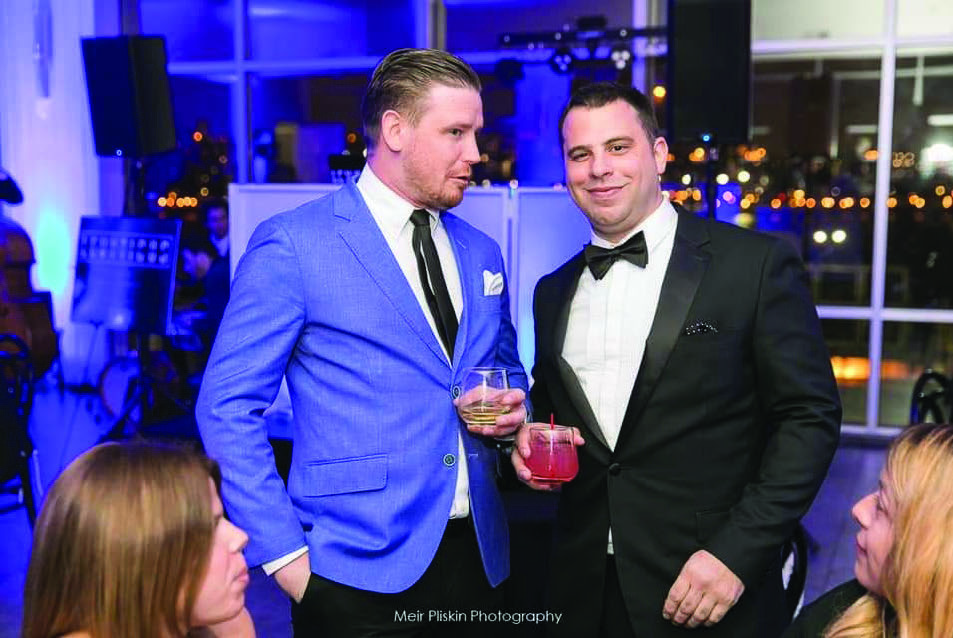 After some time, the two Poles were joined by Abe Zeines, the son of Orthodox Jewish parents from Brooklyn whose grandfather was Polish. Zaines is a very experienced player in the financial sector who primarily dealt in capital injec-tion into small and medium businesses such as Merchant Cash Advance. Zaines is considered one of the pioneers and creators of the MCA branch, who’s origins reach the first decade of the 21st century.

He started on Wall Street at Second Source Funding, via the advice of his friend and later business partner Meir Hrwitz. The company was involved in providing additional financing to small and medium businesses. After the 2008 Stock Market Crash, Second Source Funding like many others fell into a financial crisis and Zaines had to be let go.

But he was not ready to give up on Wall Street and used the money he previously earned to found Pearl Capital and continued doing what he had previously done, meanwhile perfecting and creating trends in the MCA sector which had recently become very popular. In 2014 he sold Pearl Capital for tens of millions of dollars to Capital Z Partners which was founded by former bankers, the Salomon Brothers. His story was covered by Bloomberg Business Week.

“Kamil worked with Abe in the 2000s at Second Source Funding where Abe was a manager. The moment we finished our business plan and knew what we wanted to do, knowing the earning potential of our idea – Kamil decided to introduce me to Abe. Our chemistry was immediately noticeable, and after an hour of talking we became partners.”

The innovative strategy of LM Capital Solutions is based on working via a syndication network which eases funding trade advances (MCA) through combining the network of MCA initiators with the entities wishing to participate in financing and who ensure the added capital for the initiators through buying shares in participatory interest provided by trade advances (MCA). Additionally, LM Capital Solutions uses their expertise in the field of MCA and guarantees the maintenance and administration for their syndication network. 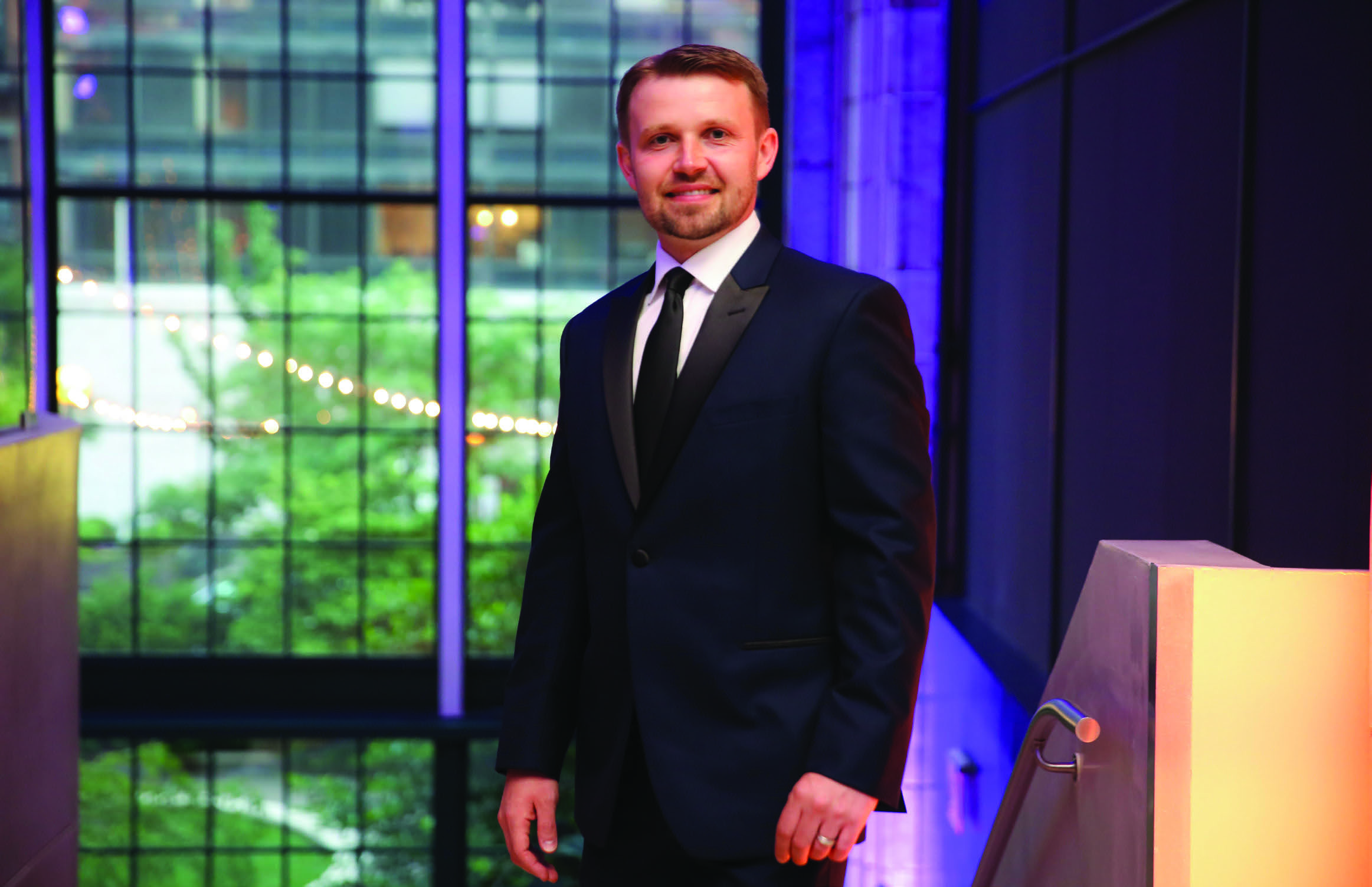 “Before our company was founded there was no such thing as an MCA consulting company. Our success was the result, among other things, of the immense network that the three of us have built over the years spent in the financial sector, especially when pertaining to companies that provide additional capital. We provide everything from partners who provide capital to management and administration services. We work with the largest loan providers in the business and have a strong partnership. From May 2017 we helped locate 250 million dollars in trade advances.”

February 14, 2019, CCUR Holdings bought 80% of Luxemark Capital (now LM Capital Solutions) shares – this happened after just 18 months from when we founded it, which was noted on Wall Street as one of the fastest hi-storical buyouts of a newly formed MCA firm by a major player in the field. The deal was in the millions of dollars and was noted by all the major financial news outlets, including Yahoo Finance.

The MCA market may be a niche market, but it is one of the fastest growing in the financial sector and at present is worth over 25 billion dollars, which causes companies such as UBS or Wells Fargo to try to strengthen their position in the sector. LM Capital Solutions – a company founded by two Poles and a Brooklyn Jew, is currently one of the biggest players on the market and a leader in the MCA branch.

Looking at the developmental dynamics of LM Capital Solutions and the history of its partners, often mentioned by Bloomberg Magazine and other financial media outlets – let’s hope we are witnessing the birth of a major financial company with Poles and a Jew of Polish descent at the helm. A story as if it came from the silver screen depiction of “The Promised Land” – a Polish-Jewish initiative – especially in an age when this is becoming increasingly difficult to accomplish for politicians. 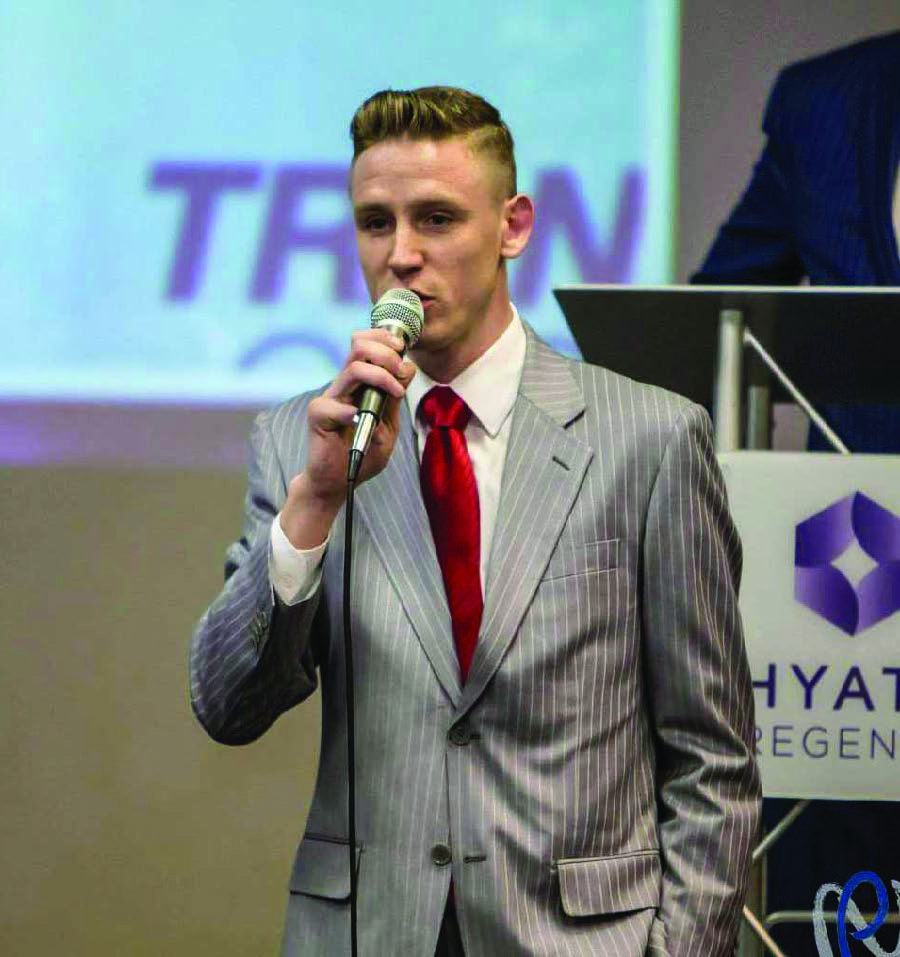